If you’ve ever read this blog before, you’re aware of my eyelash obsession. I would shave my head before I would pluck out all my lashes. Every time I lose a lash and make a wish on it, I wish that I don’t lose any more eyelashes. I don’t have great lashes, hence my mascara obsession. I’ve wanted lash extensions for years. Years. And today, it finally happened.

Incidentally, today was the day I decided to make a return to Productista. Yep, I know I was gone for a while, and yep, I know I promised to return sooner. If I’ve learned anything, though, it’s that forcing things when the timing isn’t right is stupid. I’ve also learned that over-committing myself is the best way to ensure a burnout. So, I’m very ambiguously promising to post at least once per week. Good? Good. On to the fun part.

Two things you need to do before heading to a lash extension appointment: 1. Avoid downing a Venti iced tea on your way to the studio. Lash extensions take about an hour, and you’re not allowed to get up or open your eyes, much less take a trip to the ladies’ room. 2. Bring a book on tape, music or, if you’re like me, a quarter-dozen episodes of Friends you have memorized to the point where just listening to them queues the video playback in your brain. Unfortunately, I neglected to do either of these things. Lesson learned.

The woman adhering my 220 bonus lashes asked me if I wanted “natural” or “glamorous” lashes. I blinked a few times as if that were an actual question. After I realized that for normal people it is, I responded “glamorous” with what I’m sure was more enthusiasm than necessary. I spent the next 55 minutes nearly asleep as my technician expertly attached super-long, perfectly curled lashes to my own. I’m fairly certain that there was a rather sharp set of mini tweezers involved, but I could be wrong. I wanted to ask questions about each step, but the calming white room, relaxing music and our language barrier encouraged me to keep quiet and drift in and out of consciousness.

When she finished, I did decide to bombard her with questions: “Can I wear mascara?” Can I take a shower tonight?” “How long will they last?” (No, a steam-free one, about a month.) She also volunteered that I had to stay away from makeup removers containing oil and that I should come back in two weeks for a touch-up and in four weeks for proper removal. Um, I think I’ll just break out the oil-based makeup remover, thanks. As for a touch-up, I’ll probably skip that, too, and supplement with individual false lashes where needed. I’m all for following instructions, but getting lash extensions done by someone who really knows what he/she is doing is crucial—and expensive: The regular price for my set was $210. (I got mine on Gilt City.)

Honestly, my lashes are probably a tad long for reasonable daily life, but I’m in love with them, and if I’m not allowed to be a little ridiculous now and then, I’m living the wrong life. The best part, though, is that you can’t tell where my lashes end and my extensions begin, and they’re appropriately longer on the outer corners. In short, I had a great technician. If I had the time and money required for consistent applications, touchups and proper removal, I’d be all about it. Until then, I’ll keep my mascara obsession alive. 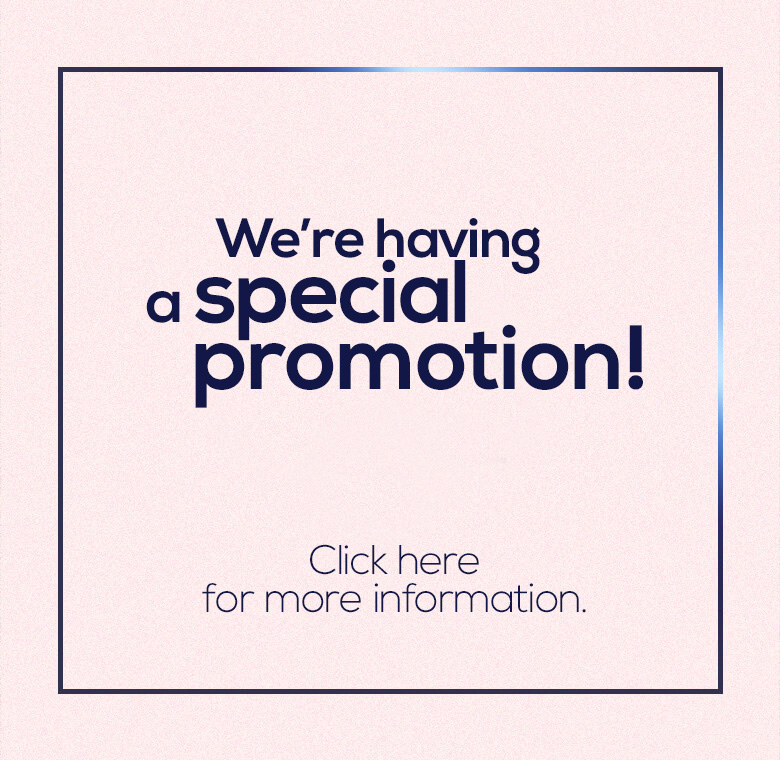 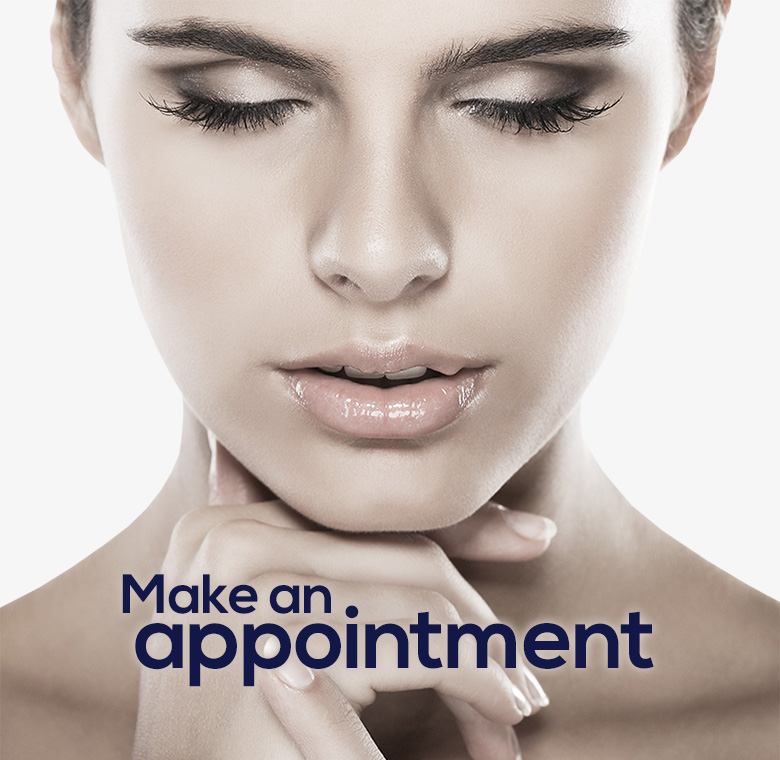